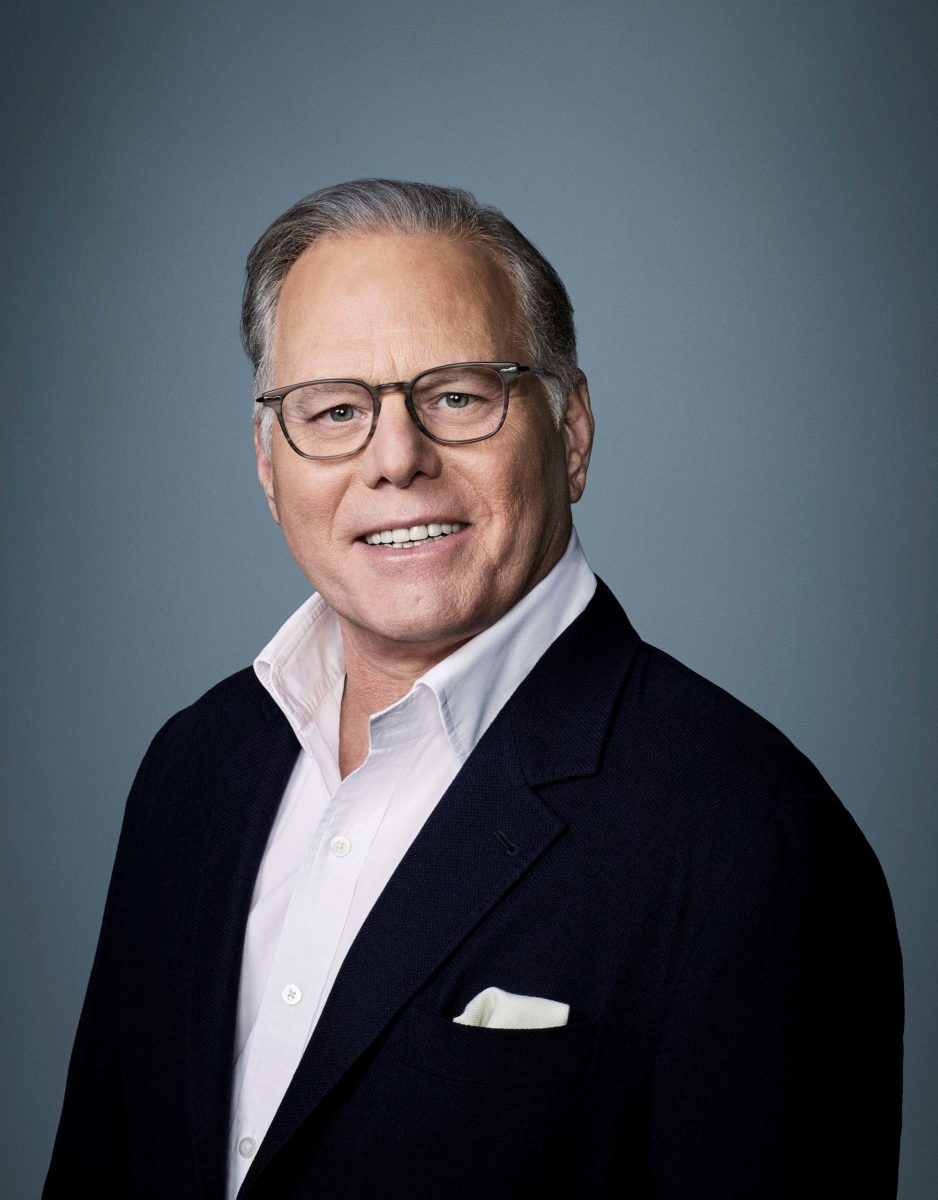 David Zaslav is President and Chief Executive Officer of Warner Bros. Discovery, one of the world’s largest and most diverse media and entertainment companies with market leadership across all programming genres, including premium scripted television and movies, non-fiction series, international, animation, global sports and news. Mr. Zaslav spearheaded the transaction between AT&T’s WarnerMedia and Discovery, combining the companies’ media assets, in April 2022.

Previously, Mr. Zaslav led Discovery since 2006, driving the organization’s growth, operational efficiency and its pivot to direct-to-consumer. Under his leadership, Discovery launched some of the fastest-growing cable networks in the U.S.; achieved numerous milestones for viewership of domestic brands, including Animal Planet, HGTV, Food Network and TLC; and curated a collection of world-class brands and global IP that created the foundation for discovery+.

Prior to taking the helm at Discovery, Mr. Zaslav had a distinguished career at NBCUniversal, where he was instrumental in developing and launching CNBC and also played a role in the creation of MSNBC. He was previously an attorney with the New York firm of LeBoeuf, Lamb, Leiby & MacRae, and graduated with honors from Boston University School of Law.

Mr. Zaslav was inducted into the Cable Hall of Fame in 2017 and is a member of the Cable TV Pioneers Class of 2018. He is a recipient of the Robert F. Kennedy Human Rights Ripple of Hope Award, the UJA-Federation of New York’s Steven J. Ross Humanitarian Award, Syracuse University’s S.I. Newhouse School of Public Communications Fred Dressler Leadership Award, and the Association of Frontotemporal Degeneration’s Susan and S.I. Newhouse Award of Hope.

Mr. Zaslav serves on the boards of American Cinematheque, Sirius XM Radio, Inc., The Cable Center, Grupo Televisa, Partnership for New York City and USC Shoah Foundation and he is an advisor to the Board of Directors of the Elie Wiesel Foundation for Humanity. He also is a member of the Board of Trustees for the Paley Center for Media, the Mount Sinai Medical Center and Syracuse University.